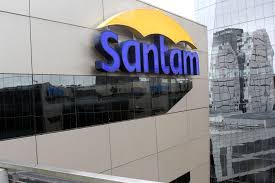 Myers will assume an advisory role, to ensure the smooth transition of business operations while also prioritizing the strategic importance and sustainability of the Mirabilis brand. Russell, an engineer by trade founded Mirabilis in 2006. After a career spanning 16 years in the engineering sector Russell entered the world of reinsurance in 1996 as the GM in South Africa for Tela Versicherung, a specialist electronics reinsurer. In 2001 he joined Swiss Re where he was head of Engineering for Africa.

Quinten Matthew, Executive Head of the Santam Specialist Business, thanked Myers for his passion and contribution in building Mirabilis into the leading engineering underwriting manager it is today. Matthew described Russell’s retirement as a loss to the industry and to the Santam Group.

“We are forever indebted to him for his vision, drive and leadership. He leaves a solid and resilient company, well-placed to maintain its leadership on the continent,” says Matthew.

According to Matthew, Santam has decided to make the announcement now to allow for a successful transition and handover process in which Russell will play a key role. Russell will assume an advisory role to assist Curt and the management team with the handover and other core functions,” adds Matthew.

“I wish to congratulate Curt Meyer as he takes on the role of MD of Mirabilis where he will continue the success and growth of Mirabilis.” concludes Matthew. 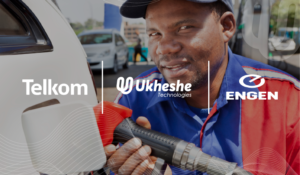